The school year 2020-2021 is over but we didn't want to miss the opportunity of sharing with you the project about Thanksgiving that we carried out with students from St. Augustine in Prague. Each student shared different recipes from important celebrations and made a wheel of gratitude in which they gathered some of the things they were thankful for.

In the pictures underneath, you can see some of the students from the school in Prague finishing their wheels of gratitude and recipes as part of the project. They also made a Thanksgiving meal and enjoyed giving out a gift to the others. 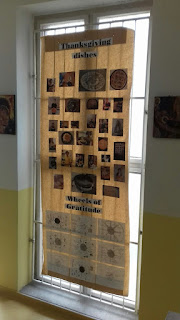 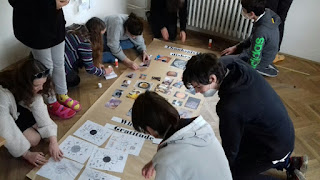 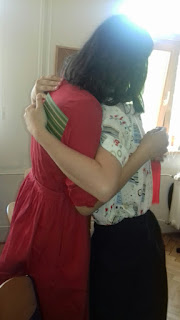 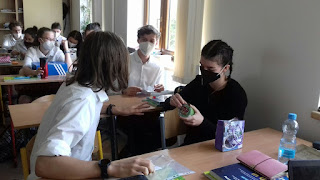 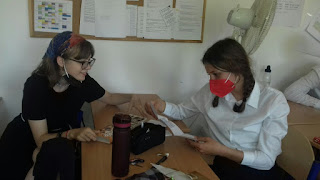 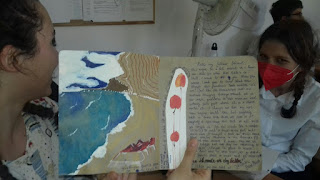 It is a pleasure to say that, despite all the difficulties we've had to face this year, closures because of the Covid situation and all the factors regarding the health situation, we have kept working with other schools internationally.

Think Outside The Box

To THINK OUTSIDE THE BOX means to think imaginatively using new ideas instead of traditional or expected ideas (Cambridge Dictionary).

Developing creativity is such an important subject! Today in Second Grade the students have been doing this precisely. The children have let their creativity flow, thinking outside the box, and have developed their own ideas and drawn pictures from a given sketch. Finally, they have named all the pictures they have been doing using the structure "It is a..."

We've had so much fun and we love the result of our creations!! We put them up in the corridor and, every time they go past the pictures, they stop by to look at them.

This worksheet has been created by an account called @cositasdeprofe. 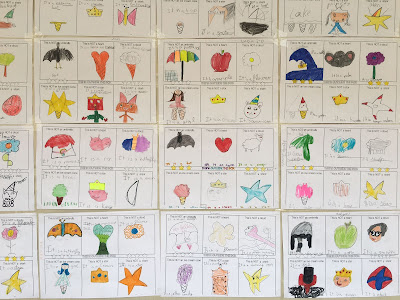 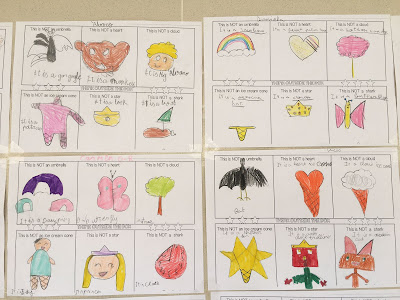 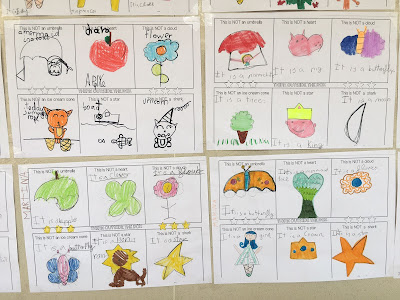 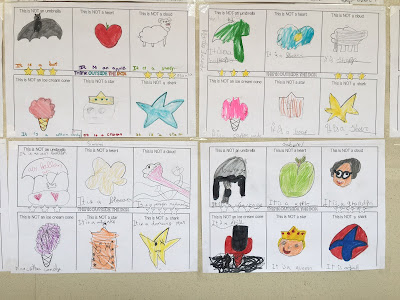 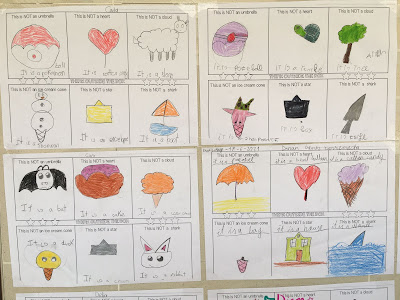 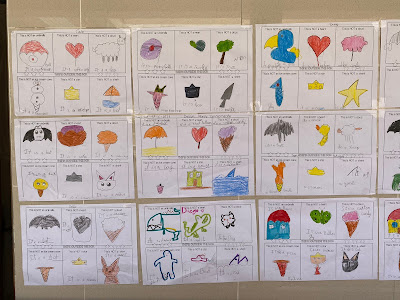 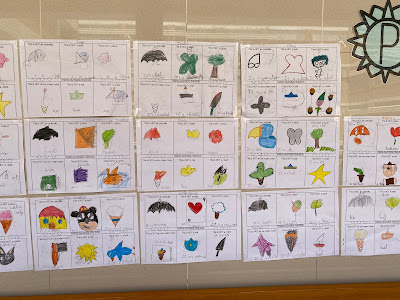 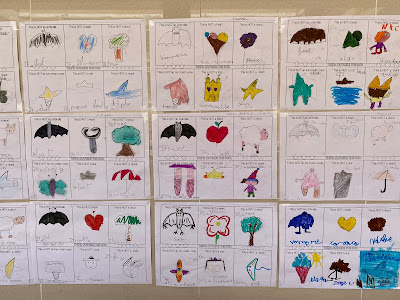 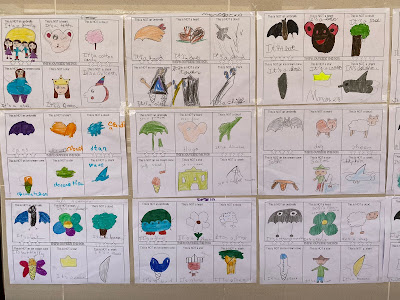 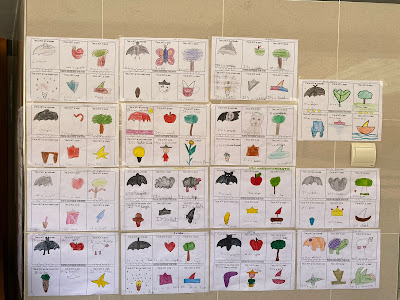 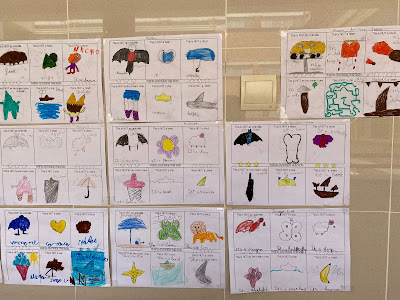 The end of the school year is just round the corner, so we are busy as a bee!! (which is an idiom that means that we are very busy indeed!)

Today we would like you to know more about teacher Estefanía. 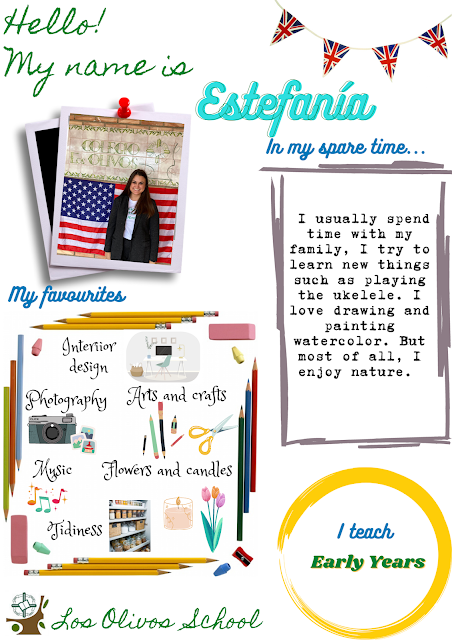 Hello!!
I hope you are having and amazing Friday! Let's end the week getting to know another teacher at Los Olivos. Today is Israel's turn. 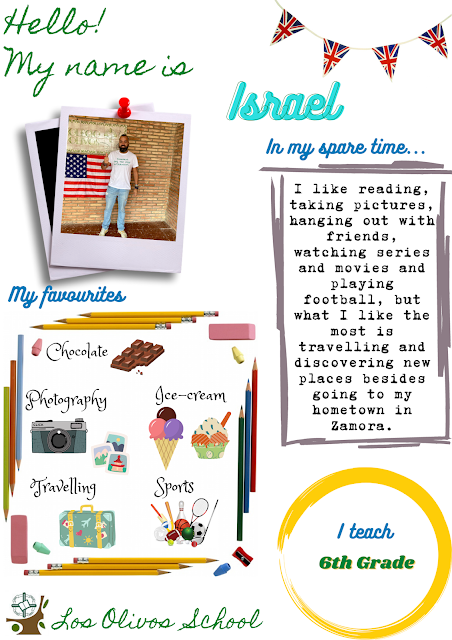 Teacher Fran is proposing a tongue twister challege to all of us. Are you ready?? Come on! Tongue twisters are so much fun and a great way to improve pronunciation.

Welcome to our English Blog 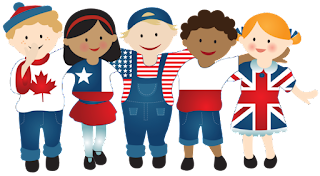 Welcome to our English Blog

You are very welcome to participate and have fun learning English!

In this blog you'll find interesting information and websites to visit with your family and friends. We will share resources such as games, songs, activities or stories to improve your English. We'll also publish pictures of celebrations, festivities related to the English culture as well as daily routines.

Take a cup of tea and...Enjoy! 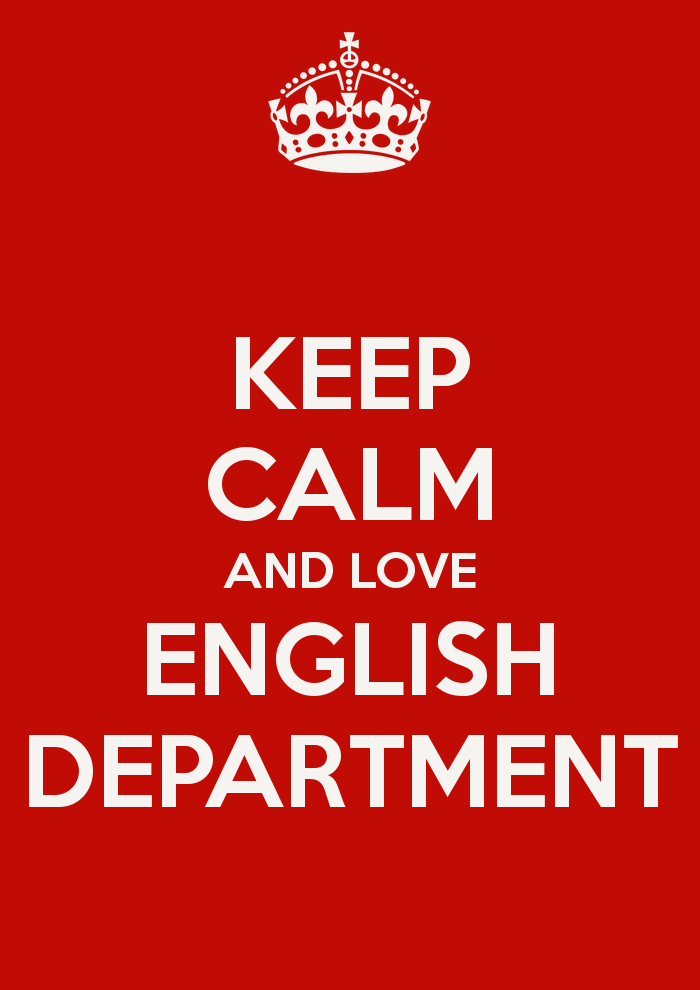 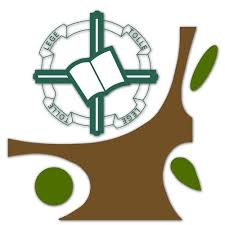 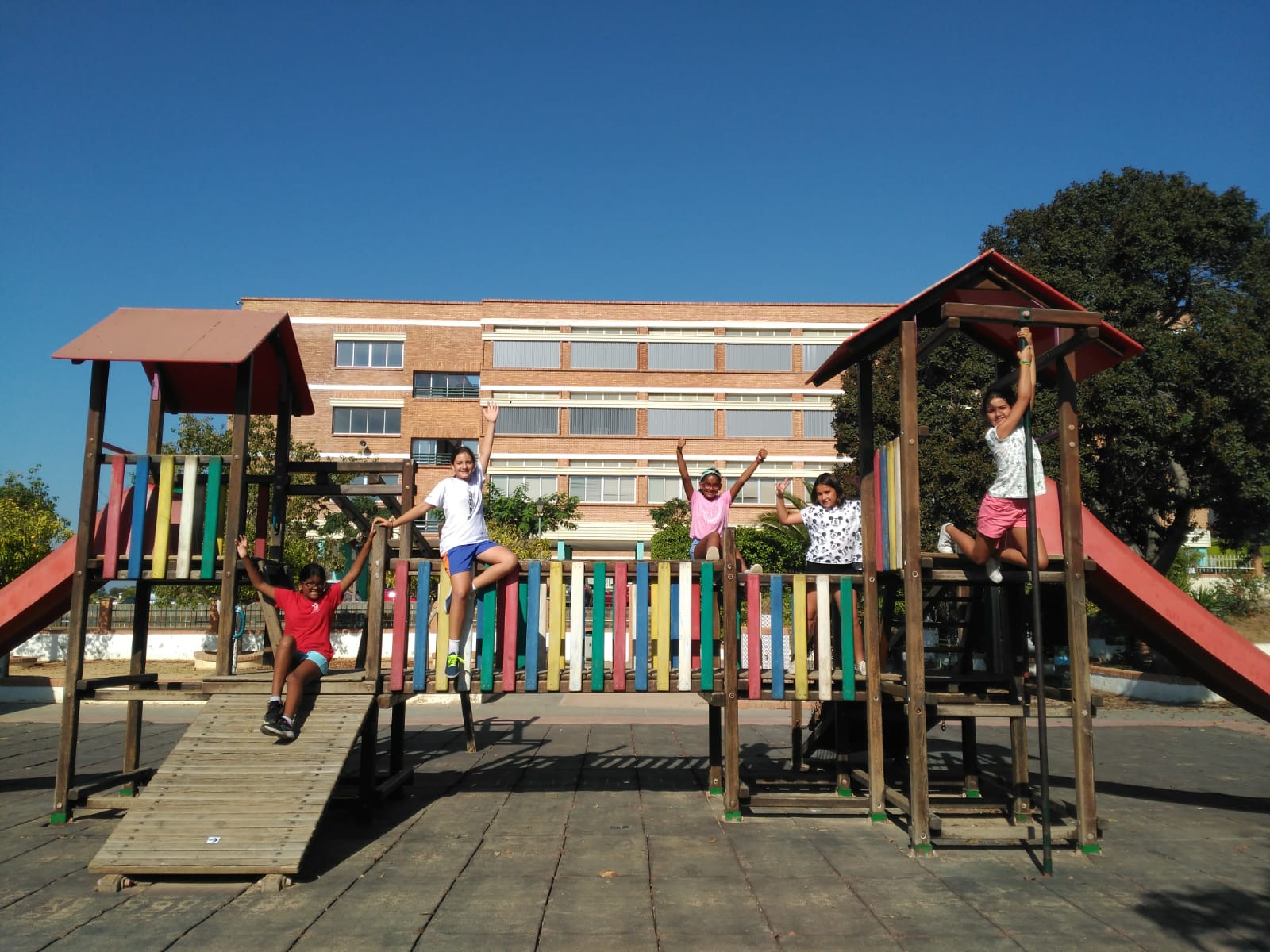 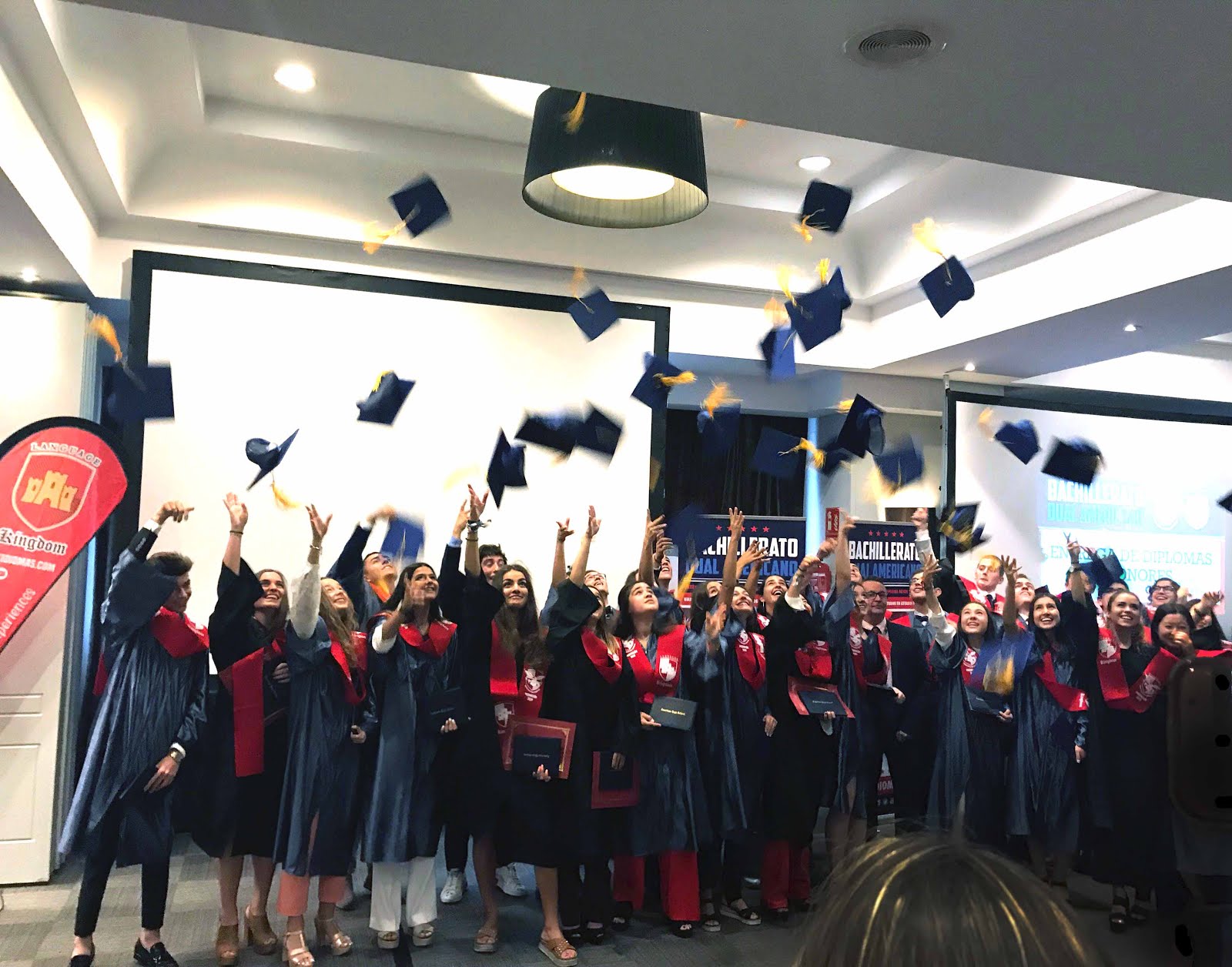 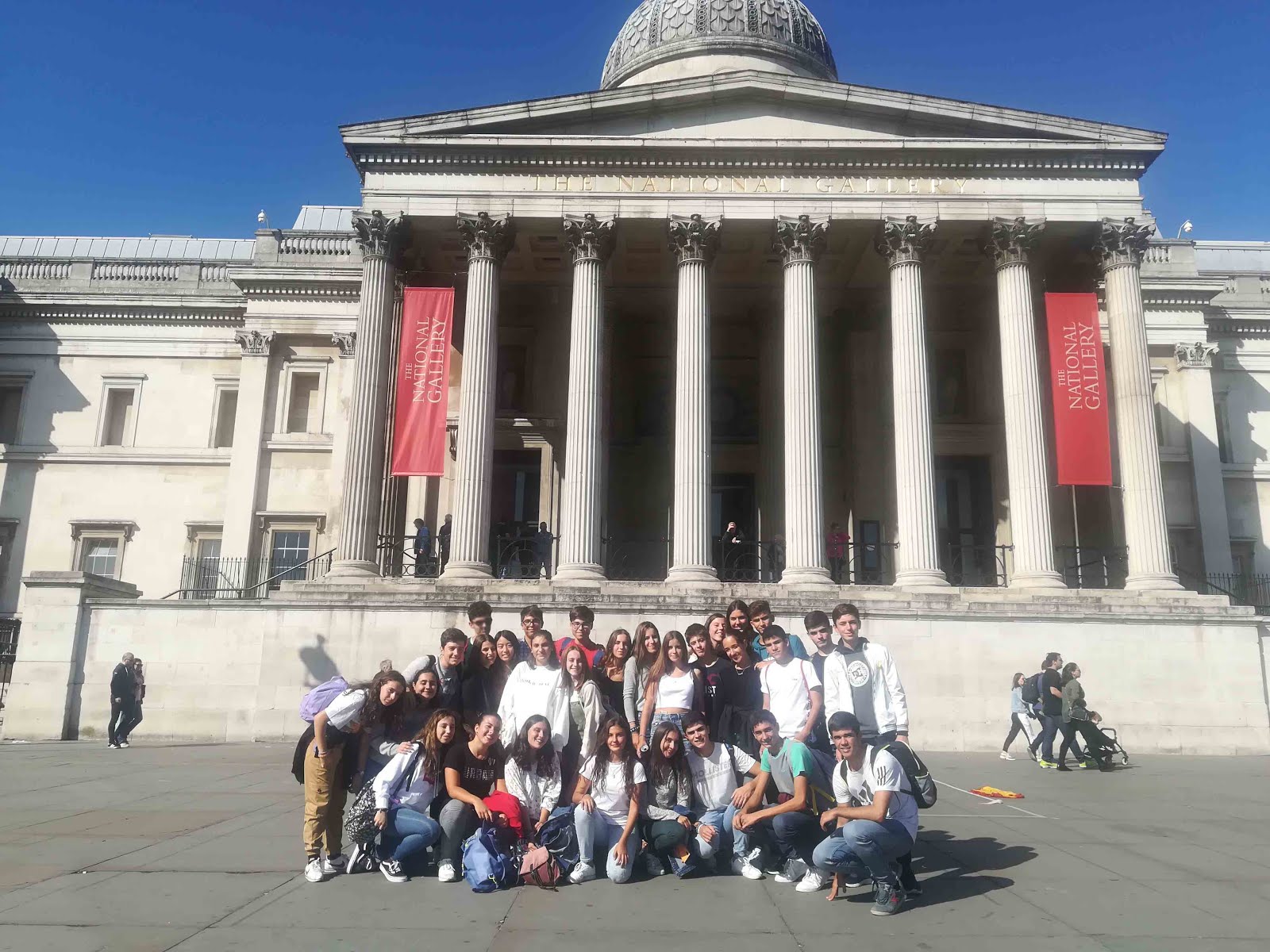 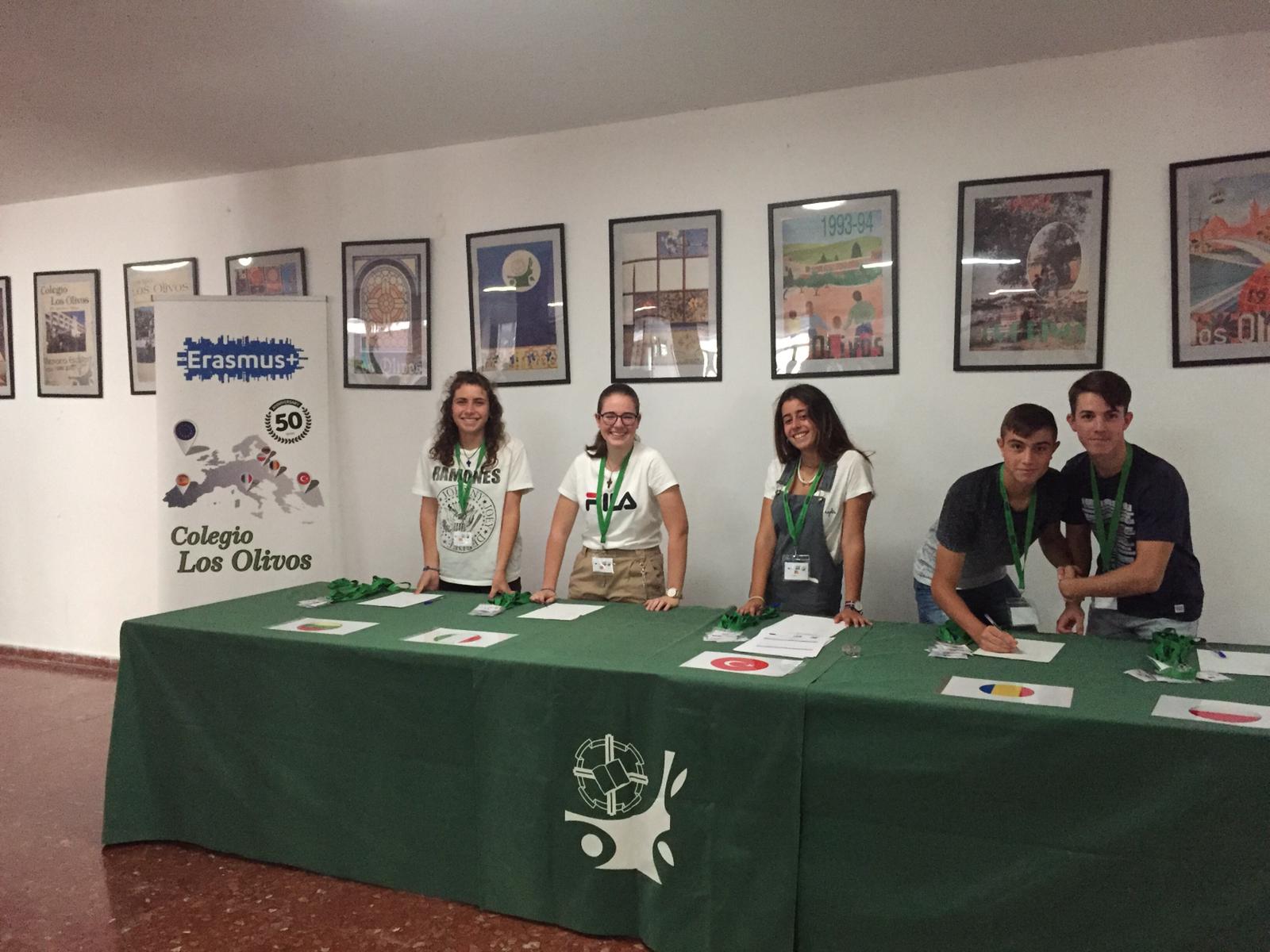